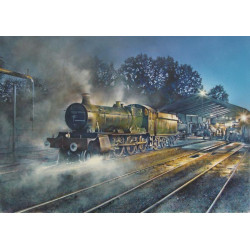 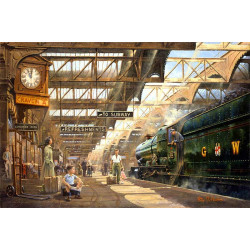 On Time by Philip D Hawkins 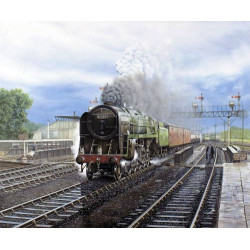 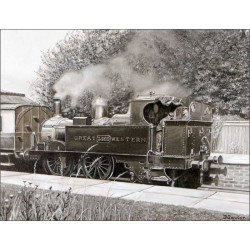 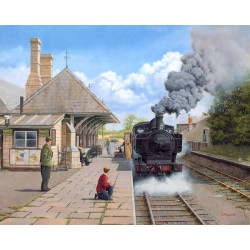 A 3.5 mile branch line was opened in 1864, between Faringdon, Oxfordshire and the Great Western Rail.. 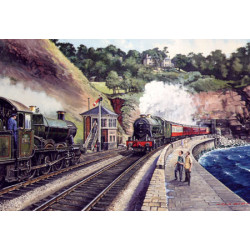 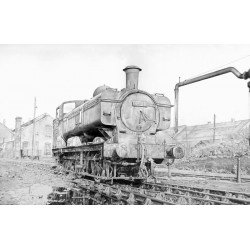 3648 at Llanelli by Mark Langley 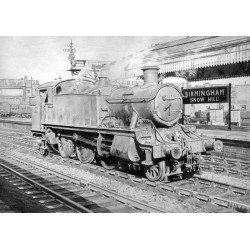 A February 1960 scene at Birmingham Snow Hill, now part of the tramway system through Birmingham.&nb..