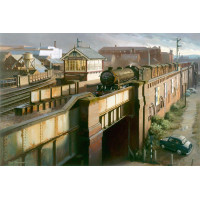 Weekday Cross Junction on the Great Central Railway in Nottingham. B1 4-6-0 passes with a freight tr.. 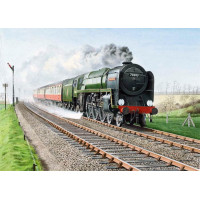 A British Railways standard 4-6-2 Britannia class No.70013 'Oliver Cromwell' at speed on a Liverpool.. 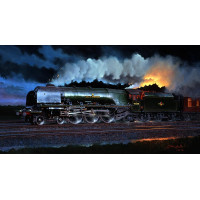 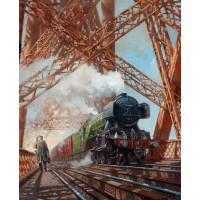 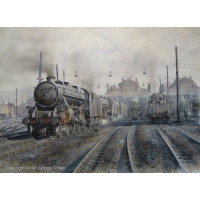 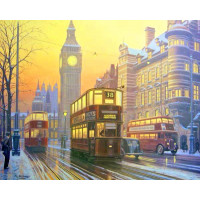 Last days of the London trams. No. 38 to Abbey Wood. The South London trams and the routes that.. 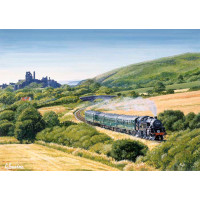 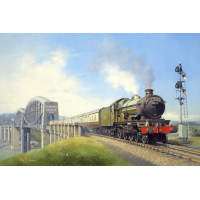 A fine summer day during 1958 bears witness to the up 'Cornish Riviera' headed by a 'Castle' class 4.. 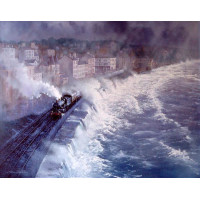 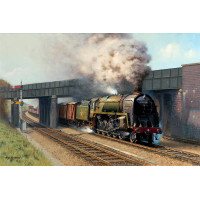 BR class 9F No.92220 approaches Southam Road and Harbury Station in 1960. The station was opene.. 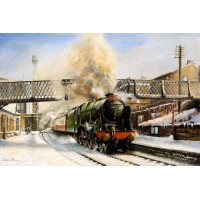 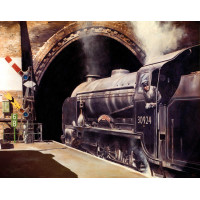